Following her brutal 13 years under conservatorship, Britney and her fans fought tirelessly for her freedom in a highly publicised legal battle against her conservators with her father, Jamie Spears, at the frontline of Britney’s grievances. After being awarded the right to rule her life again in November last year, the Pop Princess has been relishing in the light of having her life back.

Britney’s had a lot of happy news to share this year, with her marriage to Sam Asghari shining at the top of her joyful list. 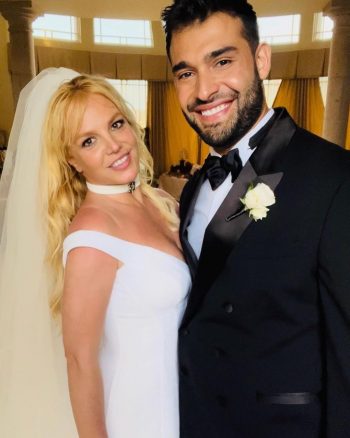 Now, the singer is making moves back to the stage, and those of us loving Y2K’s revitalisation couldn’t be more thrilled. 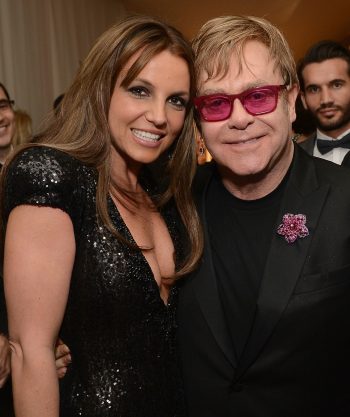 Like Britney, the 1971 hit is set to make a comeback soon, with Universal Music teasing that next month we’ll have a new and improved Tiny Dancer to bop to.

The collaboration would mark Britney’s first dose of new music since 2016 when her album Glory was released.

Britney has alluded to wanting to get back in the singing ring before. Recently, she shared a video of herself doing laundry and singing a version of “Baby One More Time” accompanied by a lengthy caption that added, “I haven’t shared my voice in an extremely long time… maybe too long.” A subtle hint that we might be hearing her voice again soon?

Fans can certainly confirm that it has been too long, and with the last few years feeling like the equivalent of Britney’s 2007 meltdown, we sorely need the tiny dancer that Britney is back in action, and her vocals back in our lives. And of course, Elton John’s flair at the helm.

At 40, Beyoncé still rules the dance floor and our closets thanks to IVYTOPIA