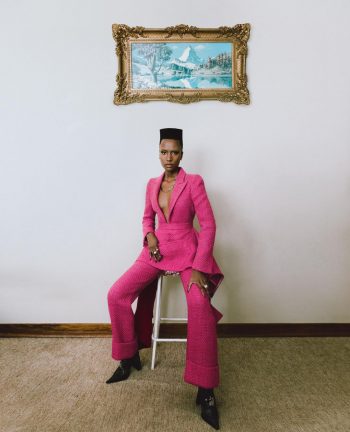 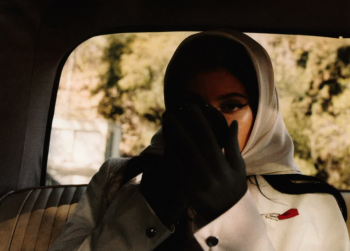 Magugu who hails originally from Kimberly in the Northern Cape, but classifies himself as a Johannesburg-based designer, has given African design a home on the bodies of some of the West’s most promising figures – and by doing so has given African art in fashion form a voice.

As the winner of the 2019 Moët Hennessy Louis Vuitton (LVMH) prize for emerging talent, Magugu made waves in the fashion world for being the first African designer to take home the prize. Magugu made headlines earlier this year as his imaginings were announced to be part of the V&A Museum’s African Fashion Exhibition in the UK – the accumulation of two years of planning and the first of its kind.

Most recently, word has spread like wildfire of Magugu’s collaboration with adidas – following the brand’s focus on marrying athleisure and high fashion.

A collaboration with adidas is far from a small feat. In fact, the brand’s team-up with Gucci was one of the factors that bolstered Gucci’s rise to the throne of the hottest brand in the world last week – overtaking Balenciaga.

The Magugu and adidas collab, is expected to see vibrance, colour and a focus on African heritage, inclusivity and kinship, as per Magugu’s announcement. 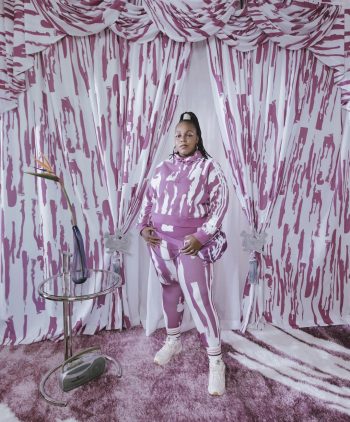 “The collection takes inspiration from memories of my family and childhood to bring you a bold collection that sits on the intersection of lifestyle and performance. The campaign imagery intentionally features South African nostalgia and a proud cast of models, including my mother Iris Magugu & aunt Esther Magugu,” the designer added.

According to Hypebeast, we can expect gender-neutral tones and womenswear pieces including swimwear and tennis garments. Knowing Magugu and adidas, these pieces will be anything but ordinary, and with Magugu’s affection for story-telling and personalised touches, the collaboration will impart a side to South Africa and South African women that we and the world can’t wait to see.