Balenciaga’s seat on the throne of the world’s hottest brands has been taken. Who’s sitting pretty at the top of the tier? Gucci.

According to the Lyst Index (a quarterly ranking produced by the fashion technology company, Lyst) Gucci’s strut from second to first place was largely attributed to smart collaborations and other stellar moves from the fashion house.

The “Cosmogonie” Resort ’23 collection in Puglia, the ‘HA HA HA’ collection that teamed up with singer Harry Styles, and the Gucci x Adidas collection which saw streetwear and high-end fashion marry on the runways earlier this year. 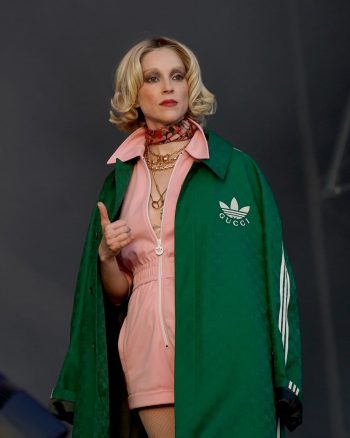 Additionally, the House of Gucci film also had its role to play in keeping Gucci on everyone’s radars (although the release was unaffiliated). Gucci also sought out powerful muses beyond Harry Styles, including Stranger Things star Finn Wolfhard and Billy Eilish’s gorgeous Gucci gown at this year’s Met. 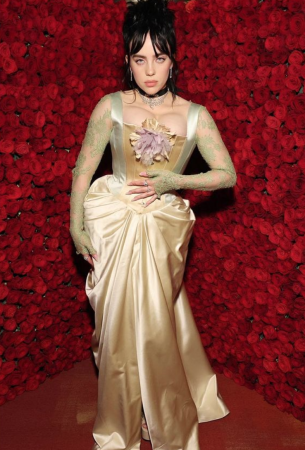 The former champion Balenciaga has held the spot firmly for the last few reports, including Q3 2021, Q42021 and Q12022.  Much of what kept Balenciaga in its position, were smart moves to feed internet culture and capitalisation on high-profile celebrities whose looks were always going to be the talk of the town –especially recognised during its MET Gala dominance. 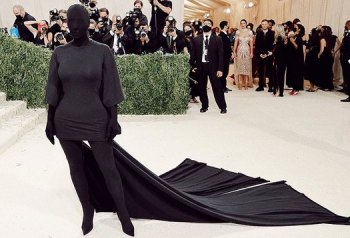 Kim Kardashian in that all-black, faceless silhouette broke the internet for one, and the Fall 2022 ready-to-wear collection that saw models walking in a snow globe – many of which went viral for the innovation of that runway show which dared to send a political message amidst the early conflict between Russia and Ukraine. 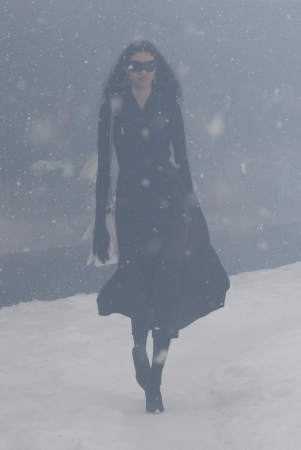 That move was dubbed by the New York Times as going “where fashion hasn’t dared go before” as per designer Demna’s imaginings, for Demna had once been a refugee too.

Then of course there were the other strategic partnership moves from the brand, including the engineering of ‘Yeezy Gap’.

All in all, both fashion giants dominate the fashion conversation as Lyst notes, and have done so since the Index’s rulings began in 2017.

“Together, the two Kering-owned fashion houses are now powering a huge 21% of the overall Lyst Index heat score generated by the top 20 brands,” Lyat added.

The celebrity highlights from couture week in Europe