Home EntertainmentCelebs The celebrity highlights from couture week in Europe

The celebrity highlights from couture week in Europe

Couture week in Europe was as much about the celebrity appearances as it was about the designer shows! With the fashion world back in full swing it was a week full of action.

Celebrities on the runway

Balenciaga are the fashion house of star power, and they proved it again during couture week in Europe. It wasn’t just top models like Bella Hadid and Naomi Campbell who walked through the historic Balenciaga salons wearing the house’s latest couture collection. Kim Kardashian, Nicole Kidman and Dua Lipa all took to the runway to show off unbelievably glam – and eclectic – looks. 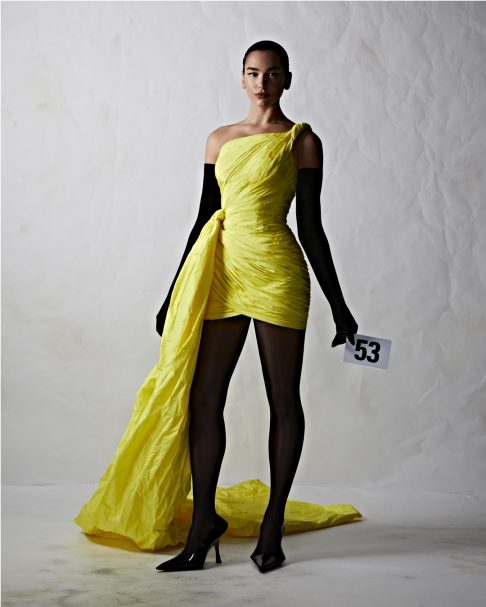 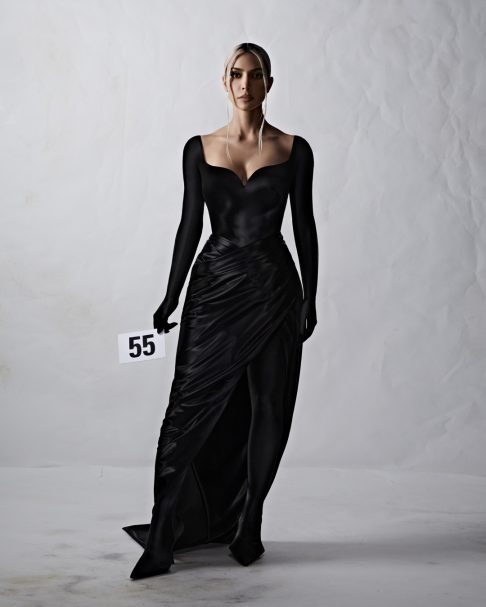 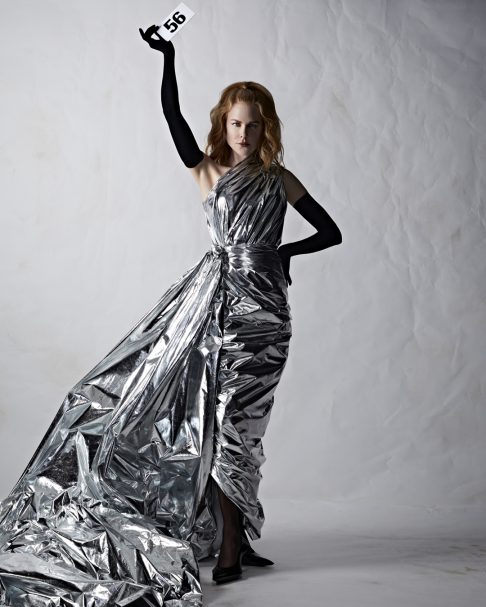 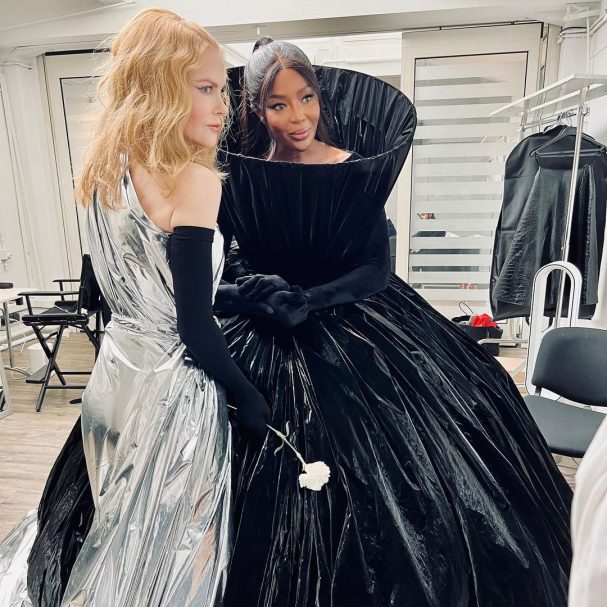 Bright bubblegum pink popped up all over Valentino’s collection. We have been seeing glimpses since the Met Gala, and during couture week in Europe we were treated to the candy colour in full swing. Perhaps it’s the influence of Greta Gerwig’s Barbie film currently in production? Whatever it is, we are thoroughly enjoying the fun side of fashion and celebrities that it’s bringing out. 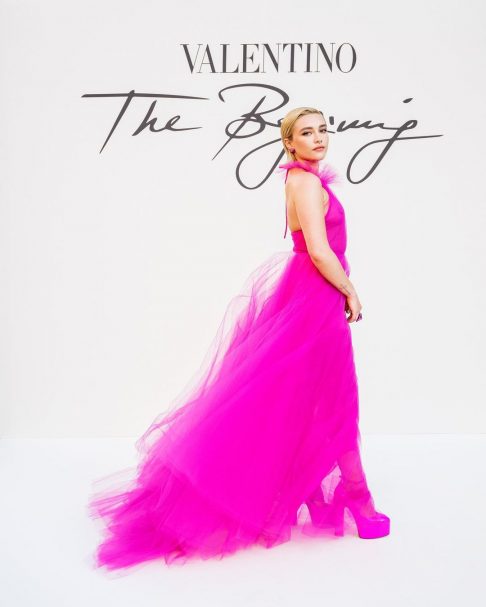 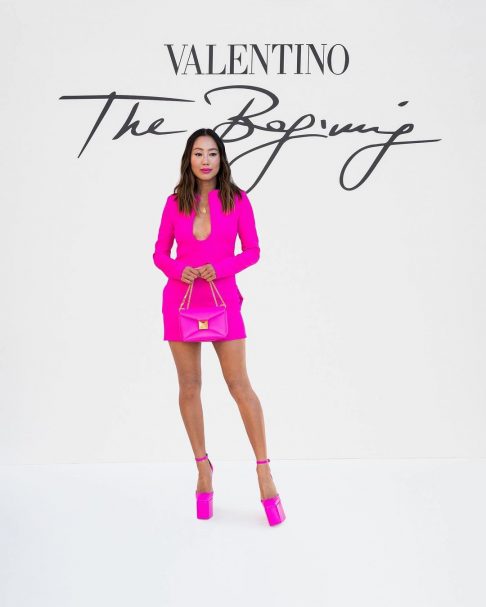 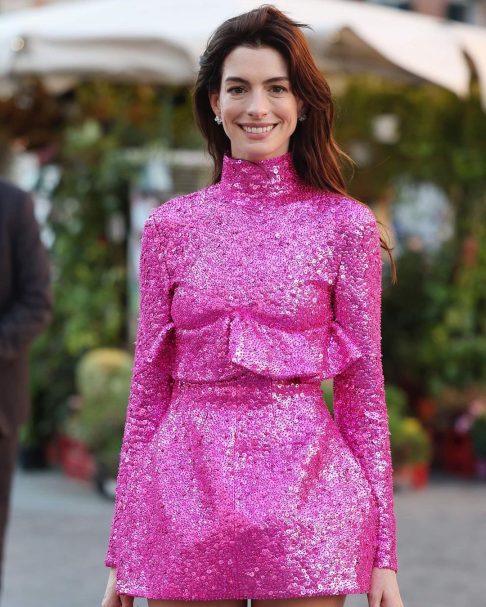 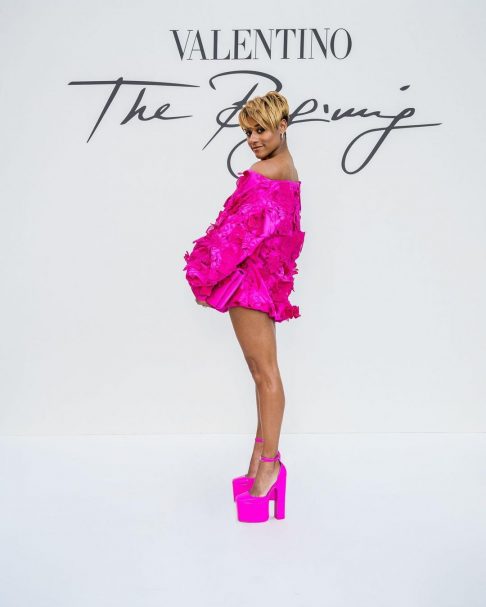 But also, black is back

Black is back, but did it ever truly leave? Vibrant colours like pink may be enjoying a moment in the trend spotlight, but the amount of head-to-toe black outfits on the runway and the front row proved you can’t beat a classic! Masculine cuts seem to be the way forward when it comes to wearing black on trend. 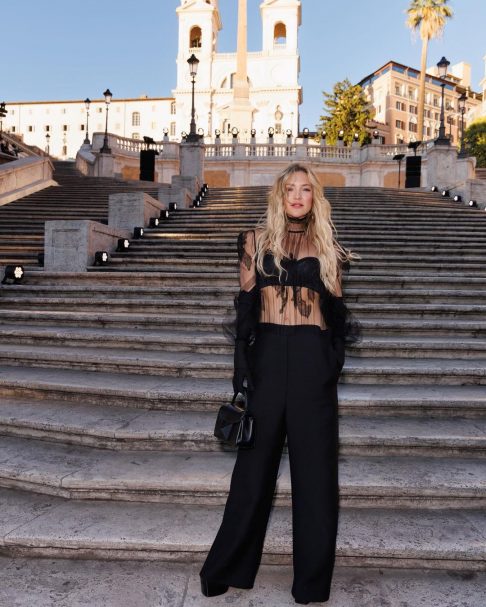 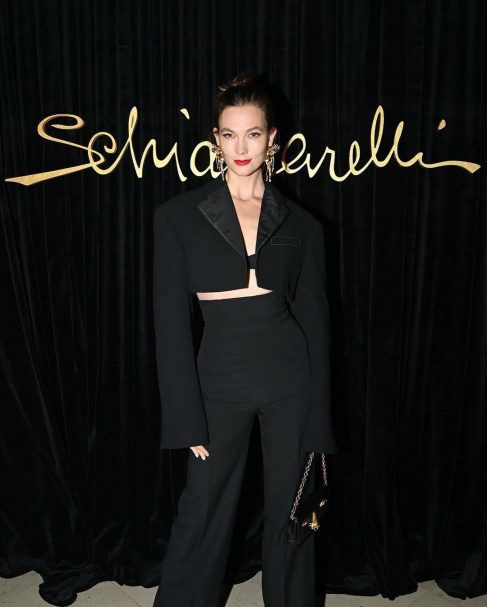 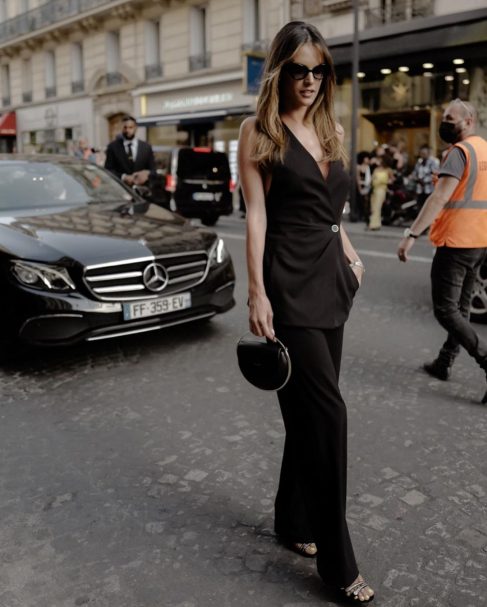 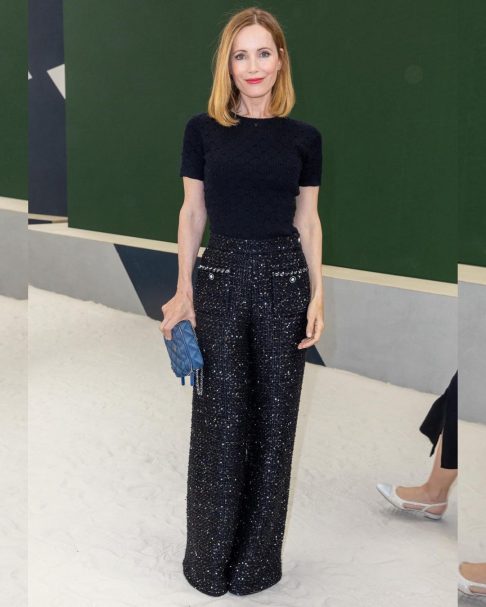 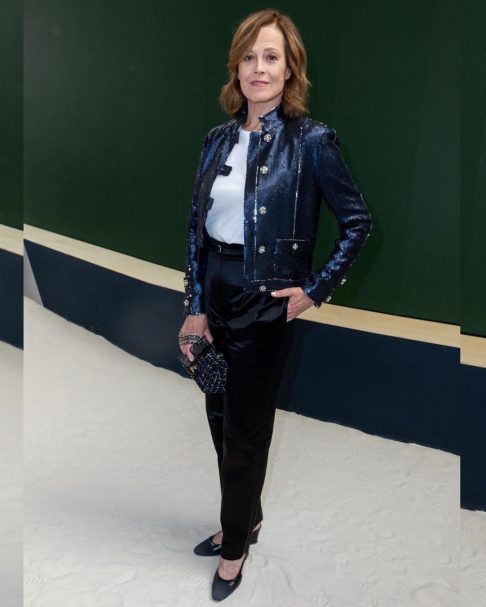 Fashion is a family affair

Celebrity families took couture week in Europe by storm. From mamas and their ‘mini-me’ plus ones to a big old family gathering, we loved seeing everyone getting involved! Especially when they come with coordinated looks. 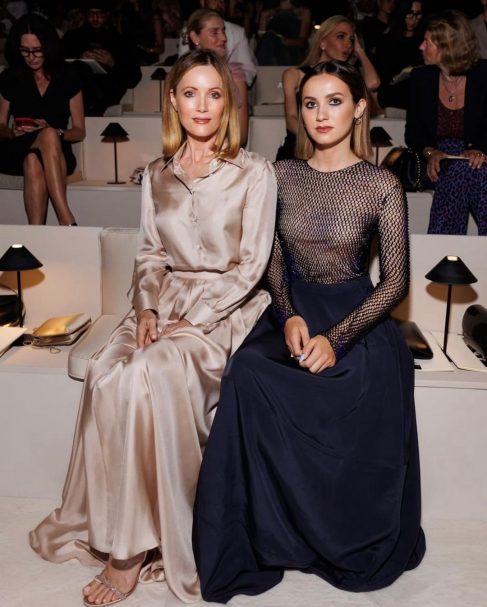 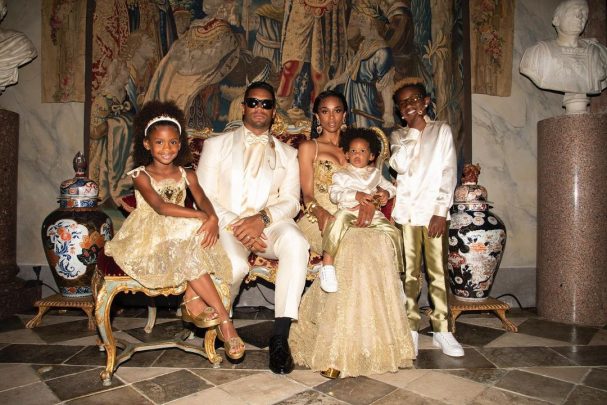 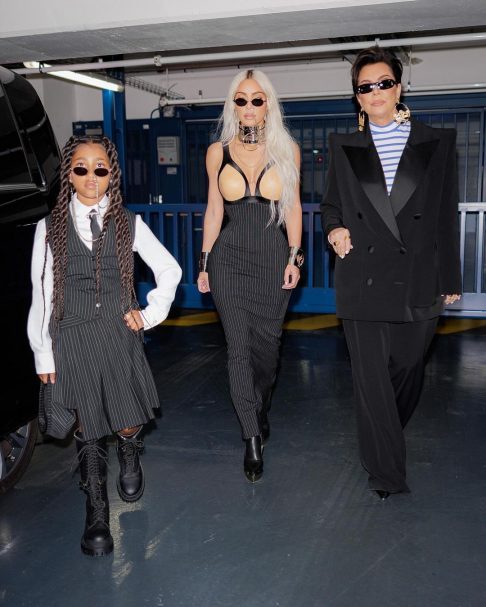 To celebrate ten years of Dolce & Gabbana’s Alta Moda the fashion house staged a dramatic takeover of the Piazza Duomo in Sicily. But it wasn’t just the incredible show of fashion that had everyone talking. It was the myriad of celebrities who came out in grandeur. 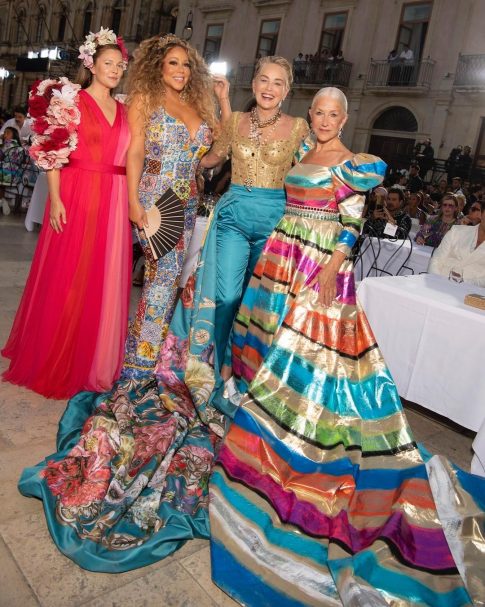 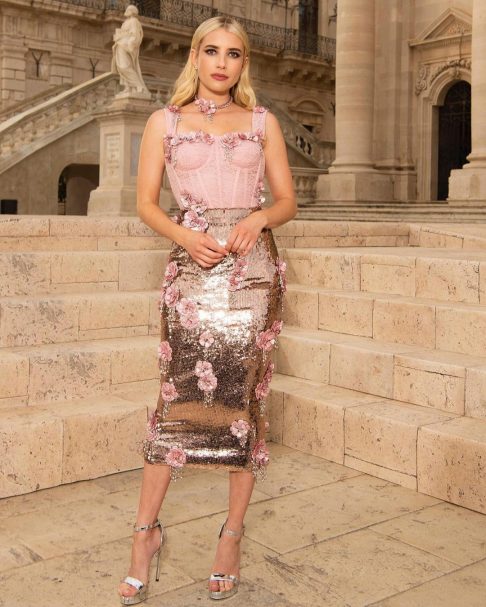 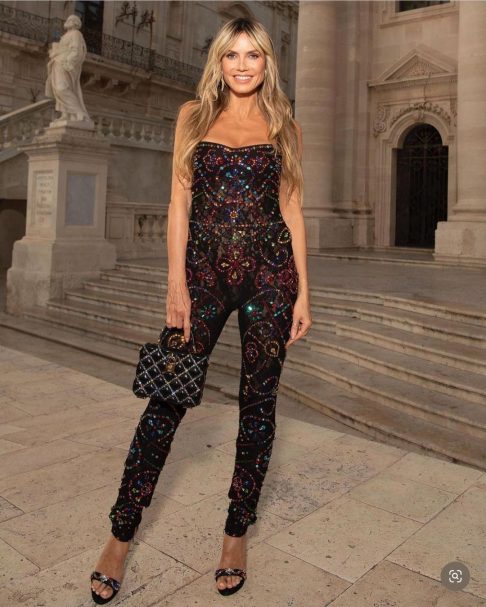 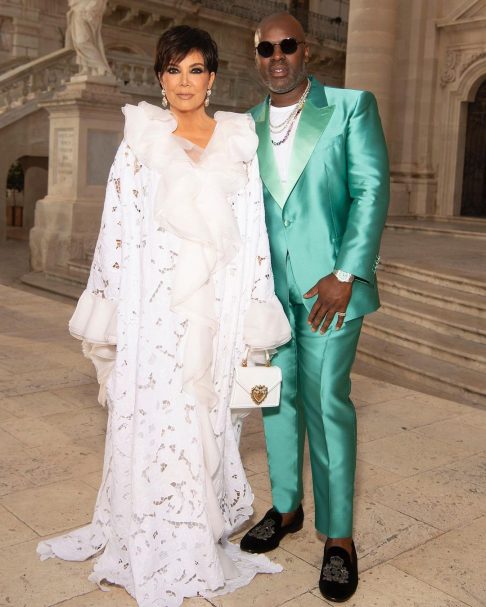 The Best Wimbledon fashion, so far