Home Entertainment Your guide to the Netflix April watchlist

Your guide to the Netflix April watchlist

The weather is cooling down in South Africa so it’s normal to be spending a little more time indoors. Luckily there is plenty entertainment on the Netflix April watchlist to keep everyone happy. New shows, returning shows, local stories and international faves. It’s all coming to your screen with Netflix. 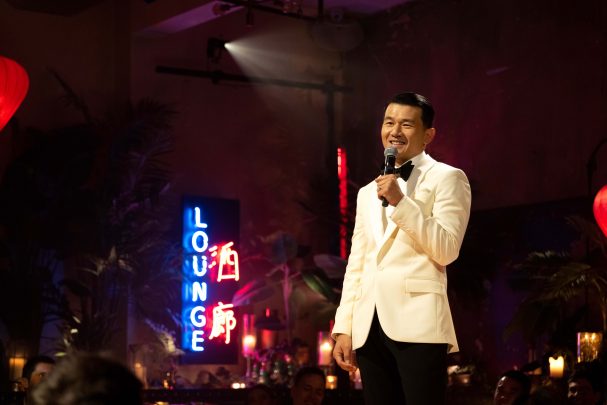 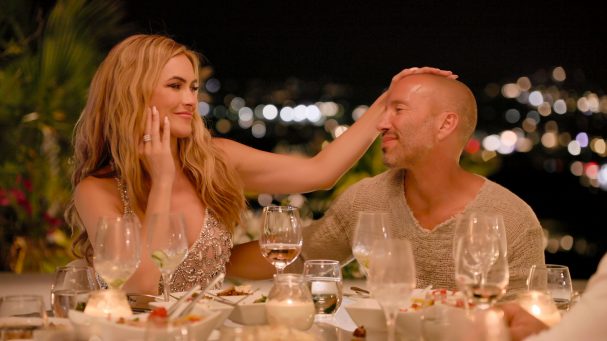 The Mystery of Marilyn Monroe: The Unheard Tapes – 27/04