Everyone’s all-time favourite rom-com actress is making a triumphant return to the genre! Ticket to Paradise is the new Julia Roberts movie we need to tell you all about. And while we wait in giddy anticipation for the release (21st October in theatres), there’s a trailer to watch too.

The cast and plot

Ticket to Paradise sees Julia Roberts reunited with none other than George Clooney. As if the thought of a new Julia Roberts movie wasn’t exciting enough on its own! According to Rolling Stone, Julia and George ‘play a divorced couple who reluctantly agree to join forces as they fly to Bali to stop their head-over-heels daughter from marrying young and making the same mistake they did.’ Of course, the pair are perfectly hilarious. 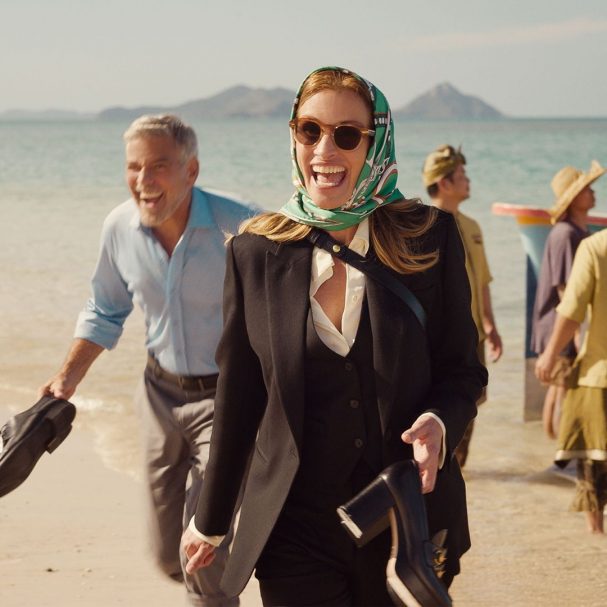 Julia Roberts and George Clooney in Ticket to Paradise.
Image courtesy of @britishvogue on Instagram.

‘Worst 19 years of my life,’ George’s character says during an exchange in the trailer. ‘We were only married for five,’ replies Julia’s character. ‘I’m including the recovery,’ he fires back. 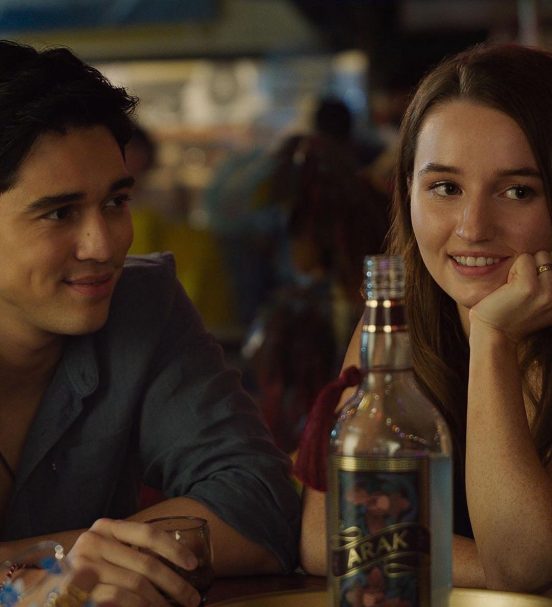 Kaitlyn Dever is Lily in Ticket to Paradise. Image courtesy of @justjared on Instagram. 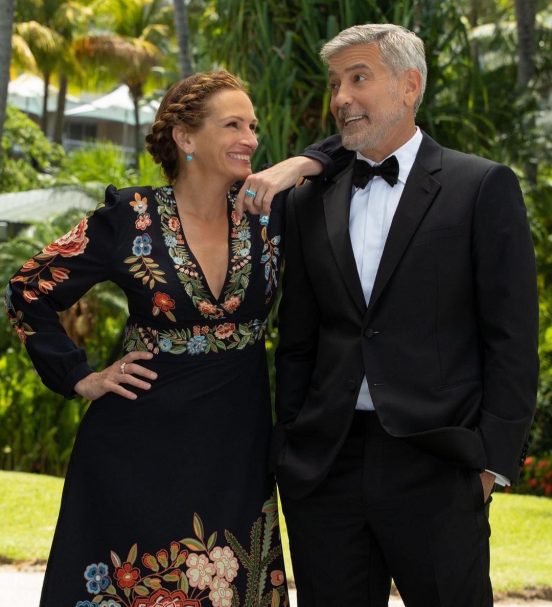 The hilarious pair.
Image courtesy of @justjared on Instagram.

With a cast of gold and a director we already love, could the new Julia Roberts movie mark the return of the classic rom-com? Fingers crossed! And in the meantime, we can just watch the trailer over and over again.