Home EntertainmentCelebs Princess Charlene is back after fighting Covid

Princess Charlene is back after fighting Covid

After battling the dreaded Covid-19, Princess Charlene of Monaco has stepped out alongside her husband once again. The royal couple were attending the opening ceremony of the 61st Monte Carlo Television Festival. The Friday night out was the ex-Olympic swimmer’s very first public appearance since testing Covid positive. 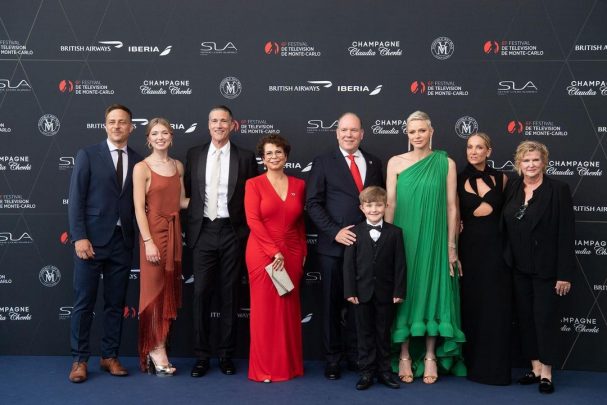 Battling Covid-19 is just the most recent bouts of ill health that Princess Charlene has experienced recently. She had only just resumed public duties in May after over a year out of the spotlight due to ill health. It all started in 2021 when the princess returned to South Africa, where she is originally from.

Complications from a previous ENT procedure turned her brief 10-day visit into six months away from her family. A series of painful corrective surgeries later, plus a subsequent relapse delayed her return to Monaco until late 2021.

But she still glowed on the carpet!

Despite her health struggles, Princess Charlene dazzled alongside her husband Prince Albert at the opening ceremony of the 61st Monte Carlo Television Festival. The always fashionable royal made a beautiful appearance in a bright green asymmetrical Lanvin gown. She completed the striking look with jewellery from Van Cleef & Arpels and a smile for fans and celebs alike. 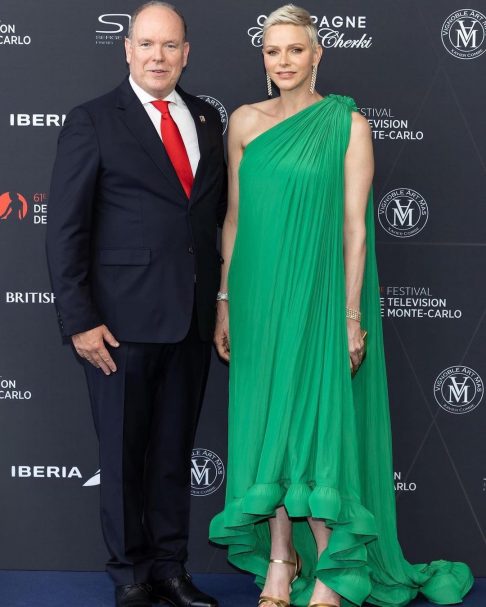 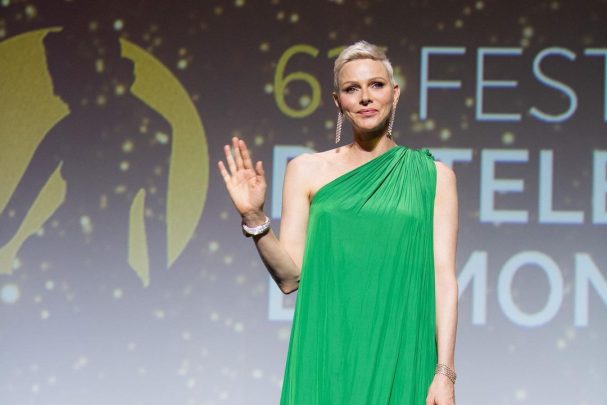