Home EntertainmentCelebs Julia Garner is set to play Madonna in an upcoming biopic!

Julia Garner is set to play Madonna in an upcoming biopic!

It seems that actress Julia Garner has earned herself the role of a lifetime! The latest rumours seem to confirm that Julia has been offered to play Madonna in an upcoming biopic. Here are all the details we know so far.

The search for Madonna

Madonna first announced she would be helming a big-screen adaptation of her life story back in 2020. Of course we had so many questions. What era of the Queen of Pop’s legendary four-decade-long career will the film focus on? Will it be a musical? Will it feature new music? But of course, most importantly, who will play the Material Girl?

The search for the lead role has been no easy task and many names have popped up over the months. Per, The Hollywood Reporter this included Florence Pugh from Little Women, and the anticipated Don’t Worry Darling, Alex Demie of Euphoria fame and Australian indie actress Odessa Young. Singers Bebe Rexha and Sky Ferreira have also said to be considered. Sources with inside knowledge of the project described the auditions that some advanced to as ‘gruelling’ involving intense singing, acting and choreography sessions with Madonna herself. 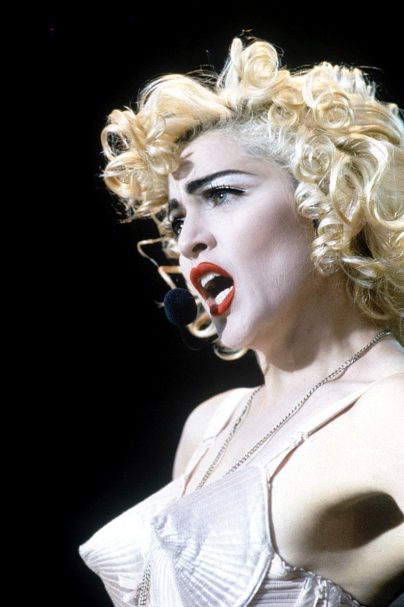 Madonna during her Blonde Ambition tour, photograph from History Lovers Club on Pinterest.

With an incredible track record so far, we’re thrilled to know the phenomenal Julia Garner will be taking on the role of Madonna. The actress grabbed everyone’s attention in Ozark and earned rave reviews in The Assistant. Most recently she played the salacious scammer Anna Delvey in Shondaland’s Inventing Anna series.

Julia Garner already holds a resemblance to the young Madonna. With her white-blonde hair and striking looks we can see the film coming together already! 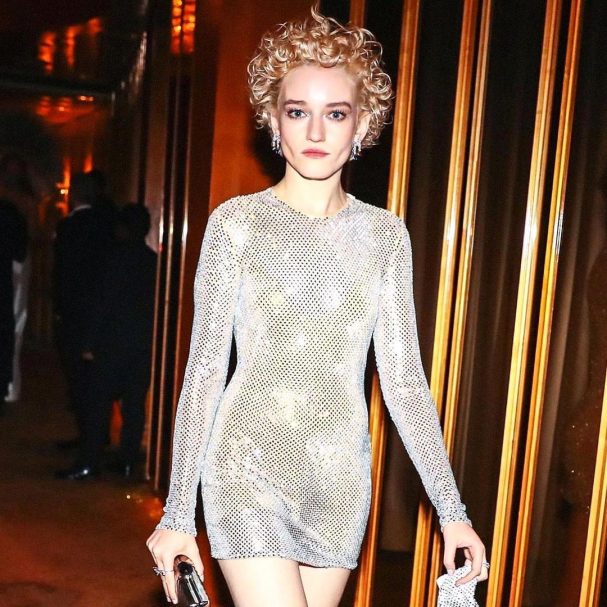 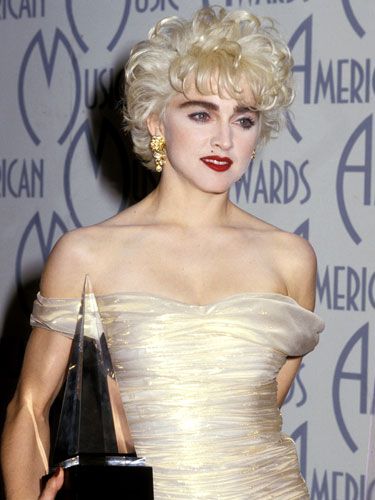 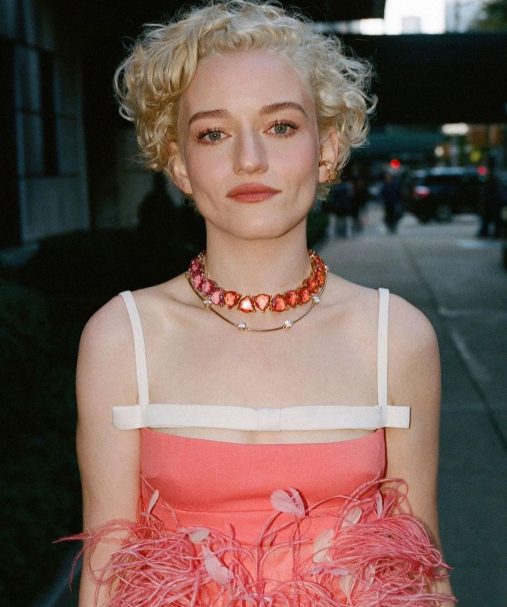 Madonna herself will take a lead role

No, not playing herself or in fact acting at all – as far as we know anyway! Madonna has been insistent on leading the biopic from the director’s chair and taking a firm hand in writing the script too. When on The Tonight Show in October 2021, Madonna spoke about how previous attempts to tell the story of her rise to fame and impact on the industry have been misguided.

‘The reason I’m doing it is because a bunch of people have tried to write movies about me, but they’re always men,’ she expressed. ‘I read that Universal was doing a script… they wanted my blessing, and I read it. It was the most hideous, superficial crap I’ve ever read. This [has] happened a couple of times. So, finally, I just threw down the gauntlet.’