Highlights from the Platinum Jubilee celebrations

This past weekend was a major event for Britain and the Commonwealth. Queen Elizabeth II celebrated 70 years on the throne – the longest any British monarch has ruled for! Of course, it was a grand affair, from the royals to those who took to the streets. Need to be caught up? Here are our favourite highlights from the Platinum Jubilee extravaganza. 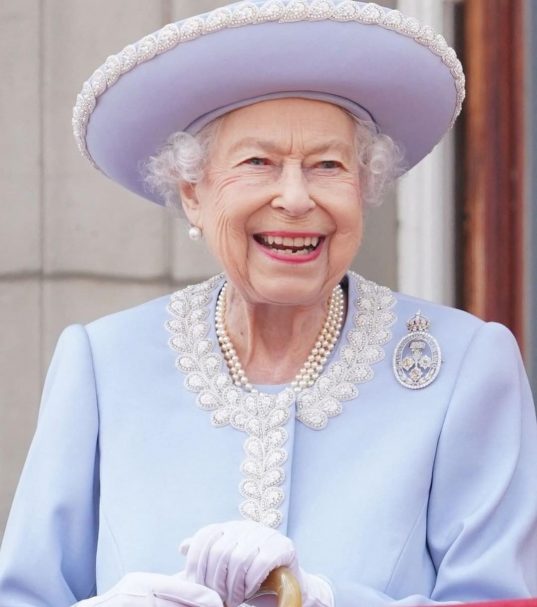 While the celebrations were for the extraordinary Queen and her years of success on the throne, it was her great-grandson who stole the show! The Duke and Duchess of Cambridge, William and Kate, have three children but it is the youngest who grabbed everyone’s attention over the weekend. Four-year-old Prince Louis won the world over with his exuberant expressions and cheeky face. Out of all the highlights from the Platinum Jubilee, the little boy was a firm favourite across the world! 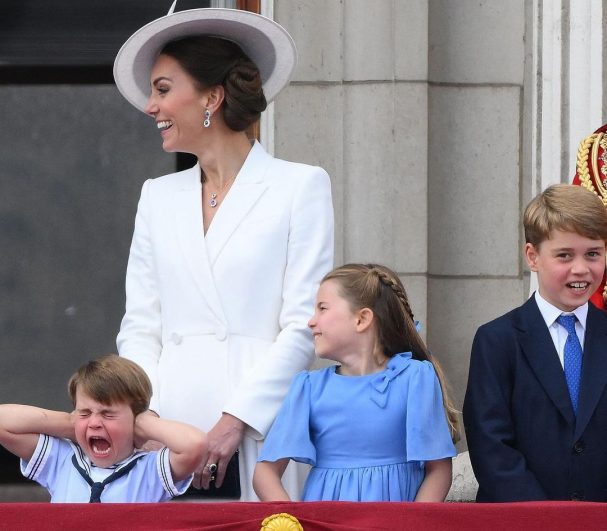 The Queen and Paddington Bear have tea

The 96-year-old monarch showed the nation she still knows how to have a bit of fun with a surprise pre-filmed sketch played at Saturday night’s Platinum Party. In the sketch the Queen has tea with children’s TV character Paddington Bear. During their tea party Paddington tells her he always carries a stash of his favourite treat around with him: his famous marmalade sandwich. Smiling, the Queen responds ‘so do I’, before lifting her very own sandwich out of her bag. We love seeing a little comedy from royals!

The Platinum Party outside Buckingham Palace

Speaking of the Platinum Party…well, the whole thing counts as one of the highlights from the Platinum Jubilee weekend! It saw 22 000 ticket holders gather outside the Queen’s primary London residence, and a 360-degree purpose built stage. Everything from the performers, guests to the visuals shining onto the palace were superb. 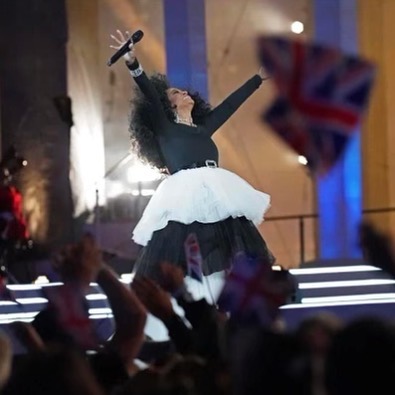 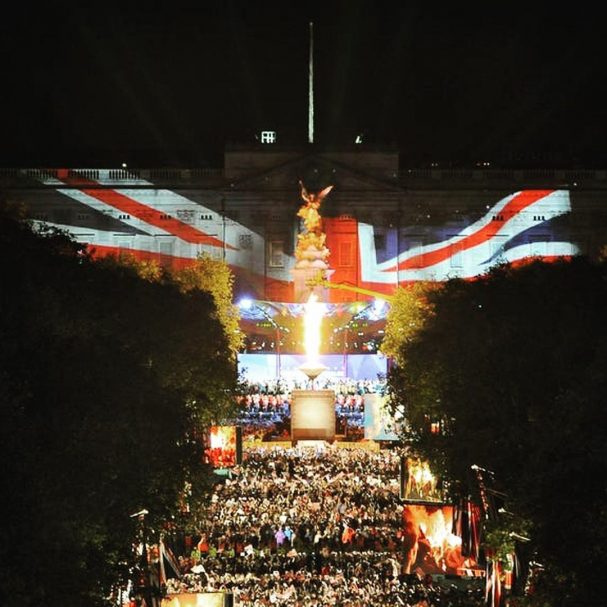 Special guests on the 90s bus at the Jubilee Pageant

Sunday saw The Mall host all the excitement and spectacle of an international parade and carnival. To mark each decade of the Queen’s reign, classic British double-decker busses were transformed to evoke the era. The bus that got everyone talking? The one with the models of course! To commemorate the 90s, a bus featuring celebratory Kate Moss and Naomi Campbell was the most perfect choice! 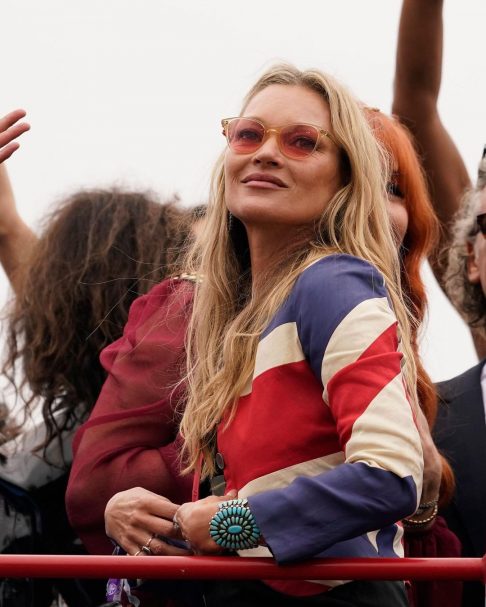 Kate in the an appropriate Union Jack getup. Credit: @bazaaruk 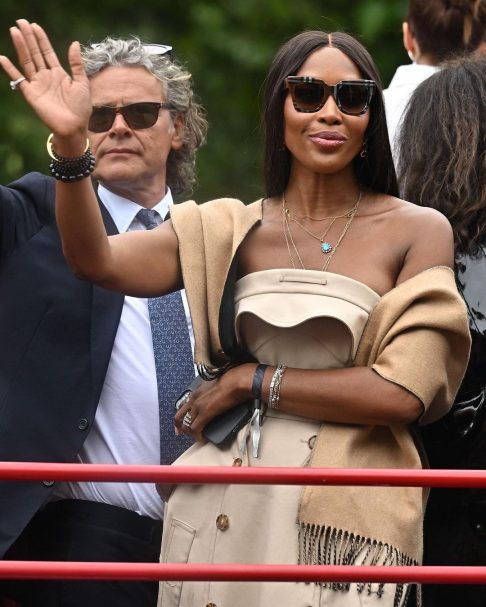 The next royal generation

The Queen’s grandchildren and their growing families brought some real joy to each event that occurred for the monarch. It was a truly stunning show of family standing together, despite all the tabloid drama they endure. Especially recently – although we might not have gotten to see as much of Harry and Meghan as we would have hoped! Seeing the next generation of royals out and about, supporting their grandmother’s big weekend brought much hope for the future of England. Which is exactly their role, isn’t it? 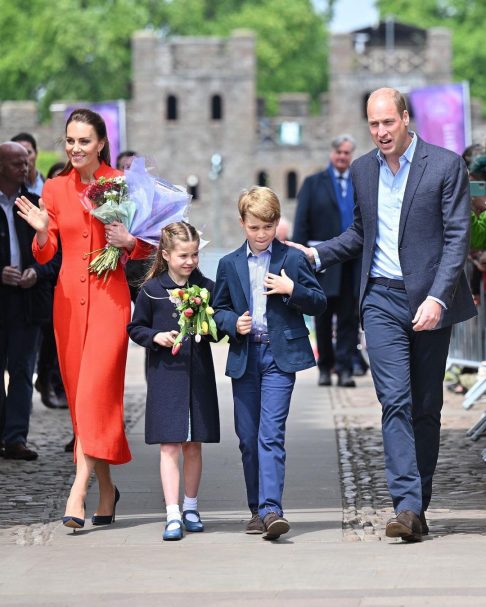 The next generation and their first official royal expedition. Credit: @bazaaruk 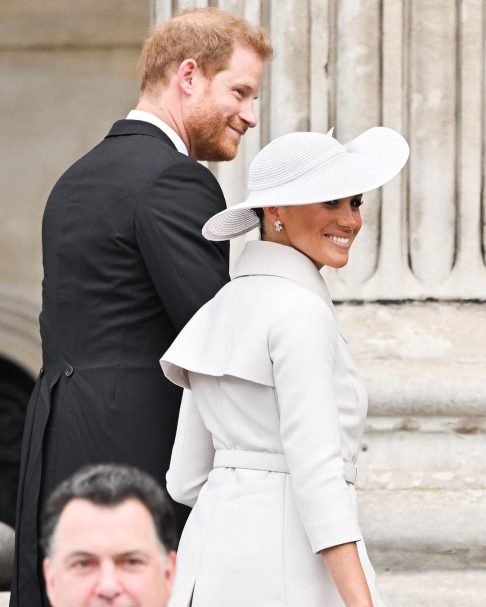 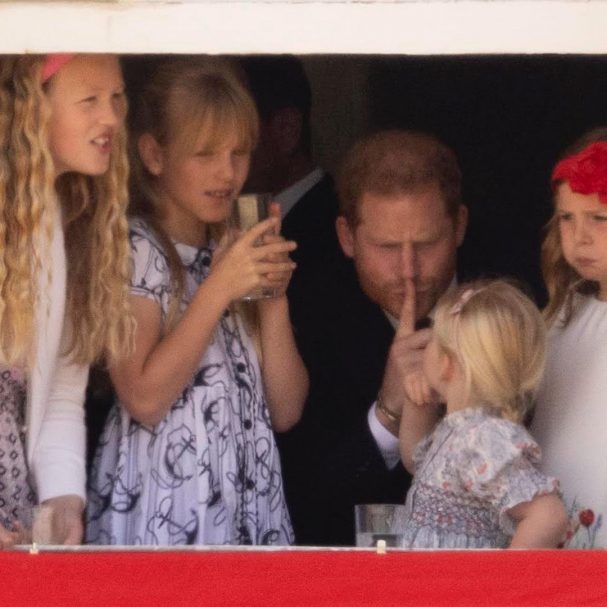 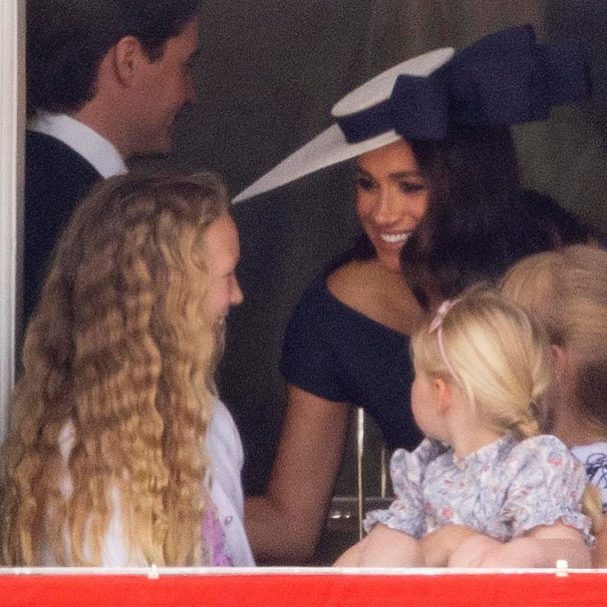 Meghan with the little ones from the palace window. Credit: @hellomag 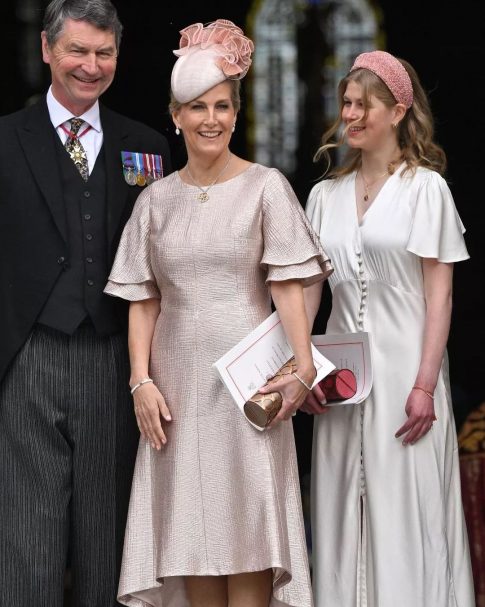 Lady Louise looking all grown up alongside her mother. Credit: @womanandhome 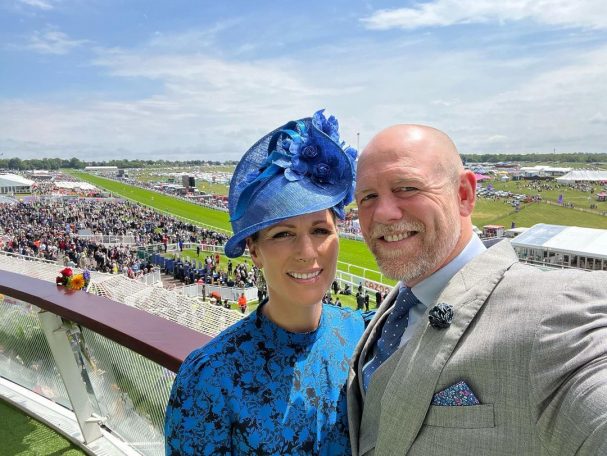 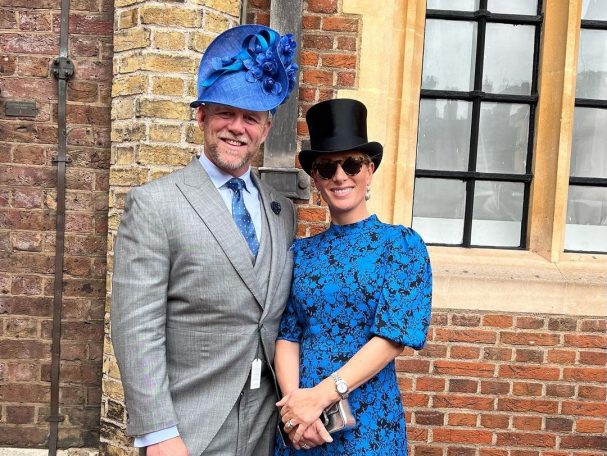 A little fun from Zara and Mike! Credit: @mike_tindall12