New images from the set of Bridgerton season 2 released

The highly anticipated release of Bridgerton Season 2 is just around the corner, and today we’re amping up the excitement! The show has just released brand new photographs and revealed a few new details. Featuring characters old and new, the photos are a teaser of what is to come in the second season of this much beloved series. While snippets and hints of the storyline were released to audiences last year, these stills are the first proper look we have of what awaits. 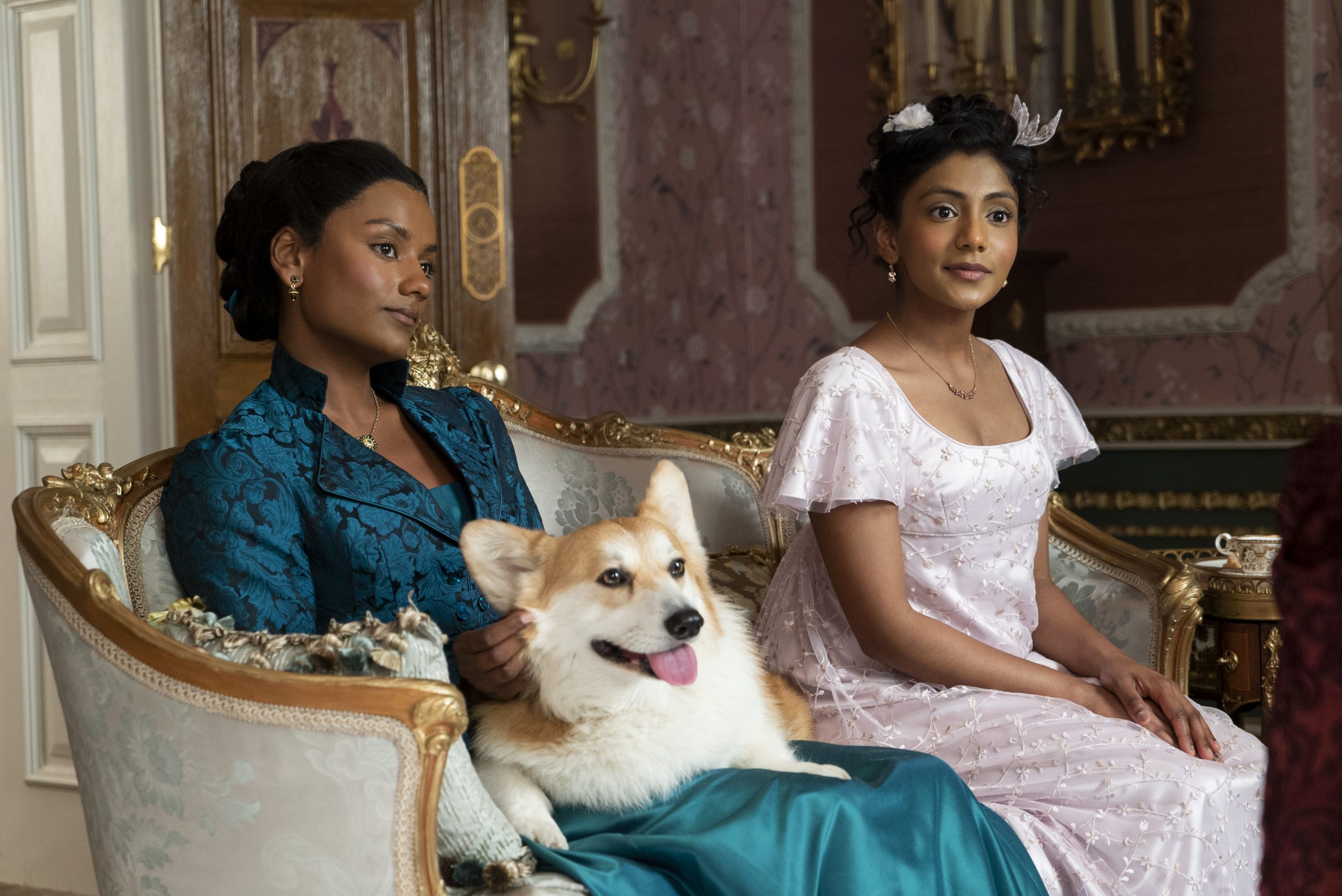 Just as before, Bridgerton promises to continue being a show that celebrates enduring friendships, families finding their way, and the search for a love that conquers all. The Pride & Prejudice-meets-Gossip Girl series is inspired by the Julia Quinn novels – of which there are 9! In keeping with the tradition of the  novels, the next installation tells the story of Viscount Anthony Bridgerton’s quest for love. This follows on from the first season’s focus on his sister Daphne Bridgerton’s courtship with the Duke of Hastings, Simon Basset. 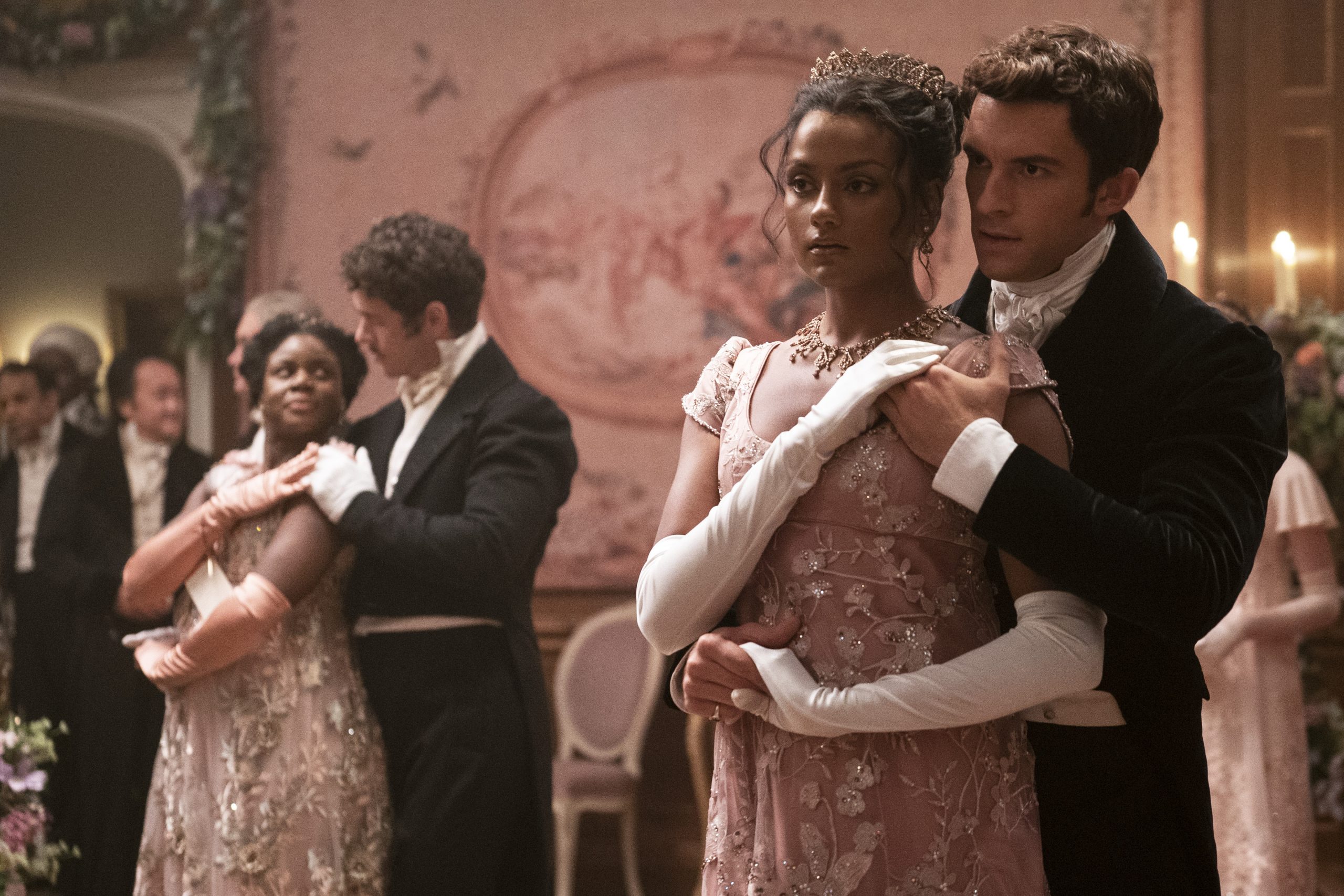 Driven by his duty to uphold the noble family name, in Season 2 Anthony searches for a debutante who meets his impossible standards. But all seems ill-fated, we are told, until Kate and Edwina Sharma arrive from India. When Anthony begins to court the younger Edwina, her sister Kate discovers that a true love match is not high on the Viscount’s priority list. Fearing the true nature of his intentions Kate decides to do everything in her power to stop the union.

However, much in the same way that Daphne and Simon’s verbal sparring matches sparked passion, Kate and Anthony are only brought closer together. Ultimately, things get complicated on both sides. 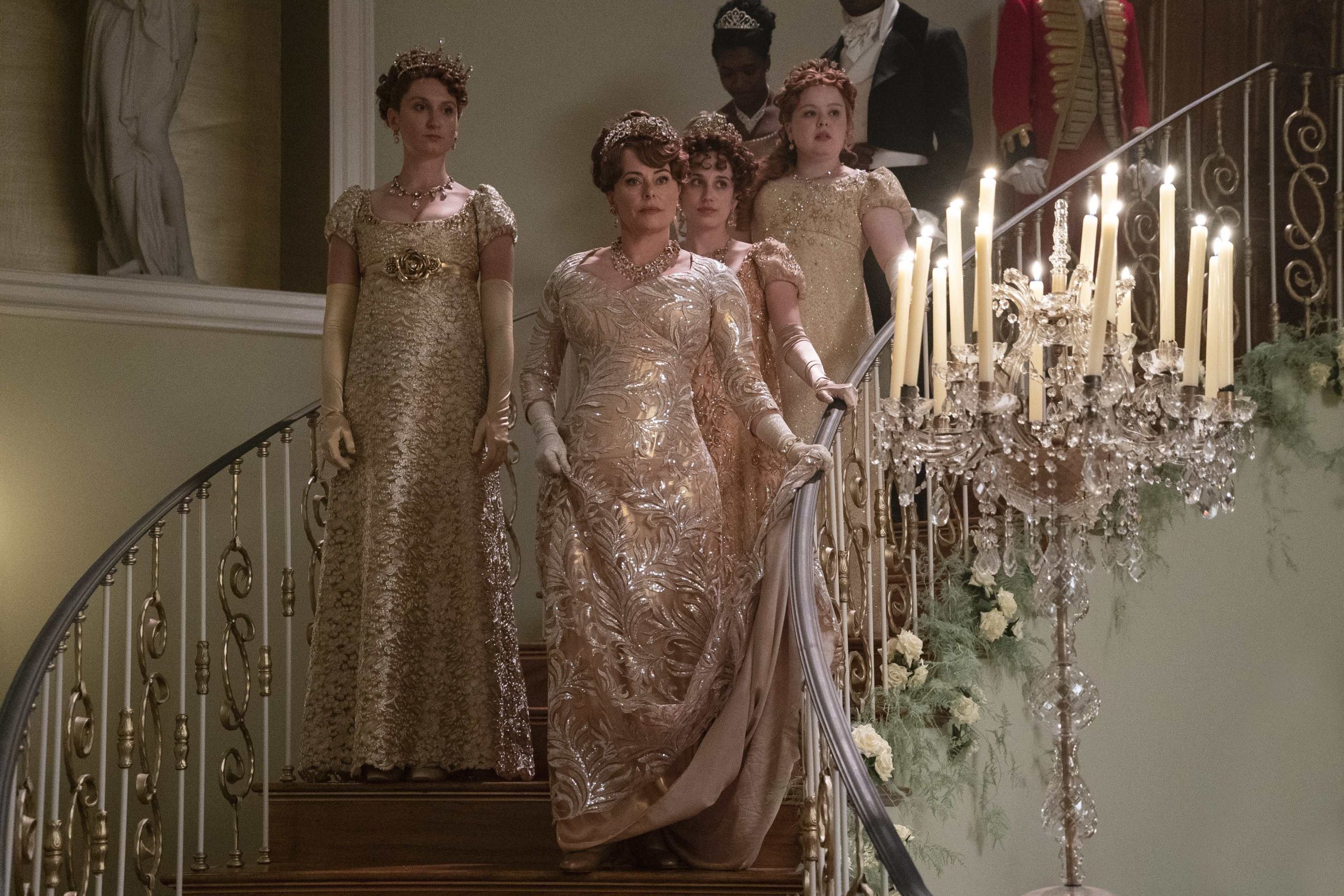 What about the rest?

Across Grosvenor Square, the Featheringtons continue to bring their own entertainment to the screen. We hear the newest heir to their estate has arrived though we haven’t spotted them in the new photographs just yet. And of course, there’s Penelope Featherington’s deep dark secret… 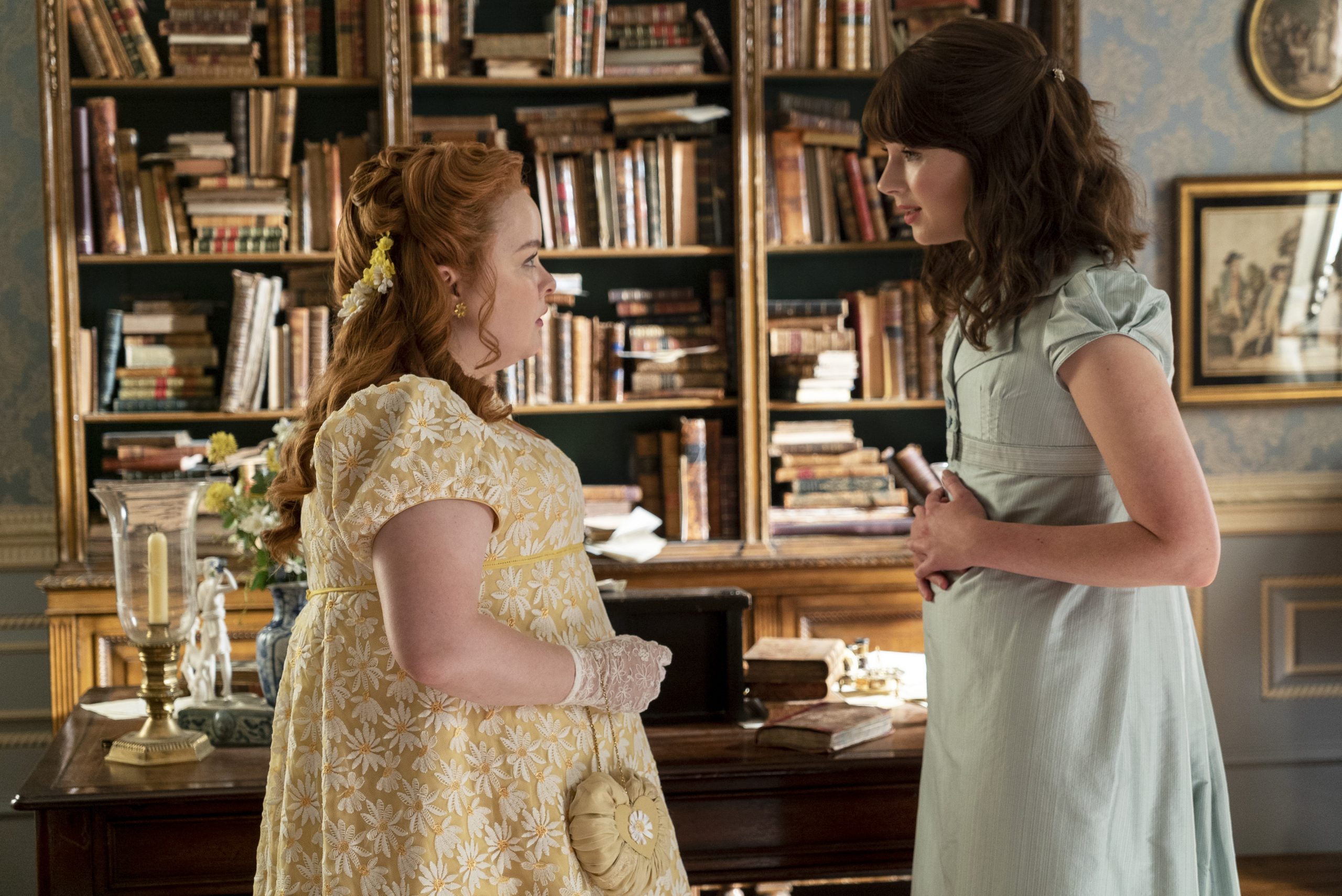 Most were up and arms last year when we heard that Regé-Jean Page, who plays the steamy Duke, won’t be returning for Bridgerton Season 2. And the last episode of Season 1 didn’t give us too much to go on for how his absence will play out. Though it does seem that we have plenty to keep us from noticing! 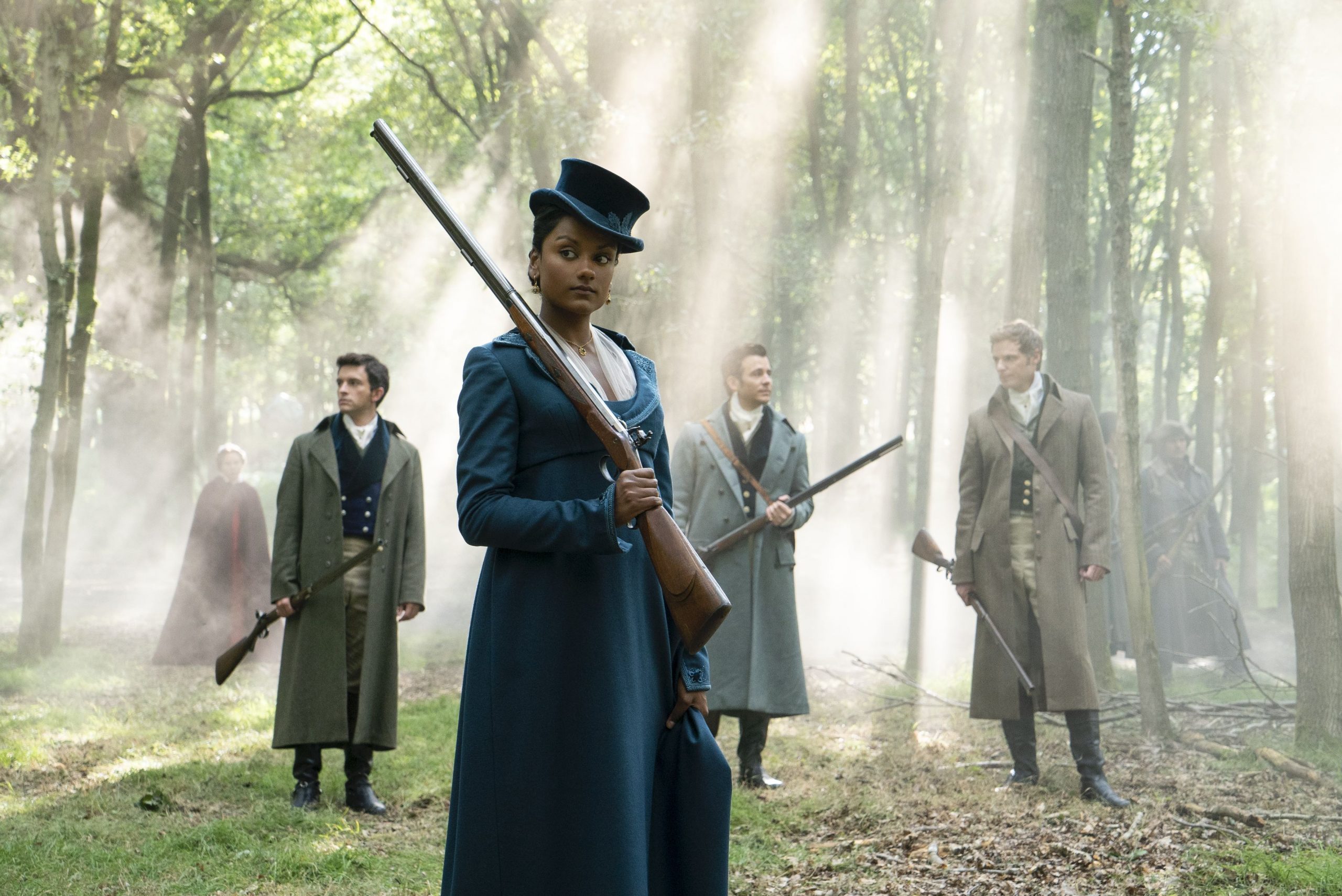 When and how can you watch it?

Bridgerton Season 2 will air on Netflix on 25 March. We can’t wait to catch all the romance, scandal and that fiery script! 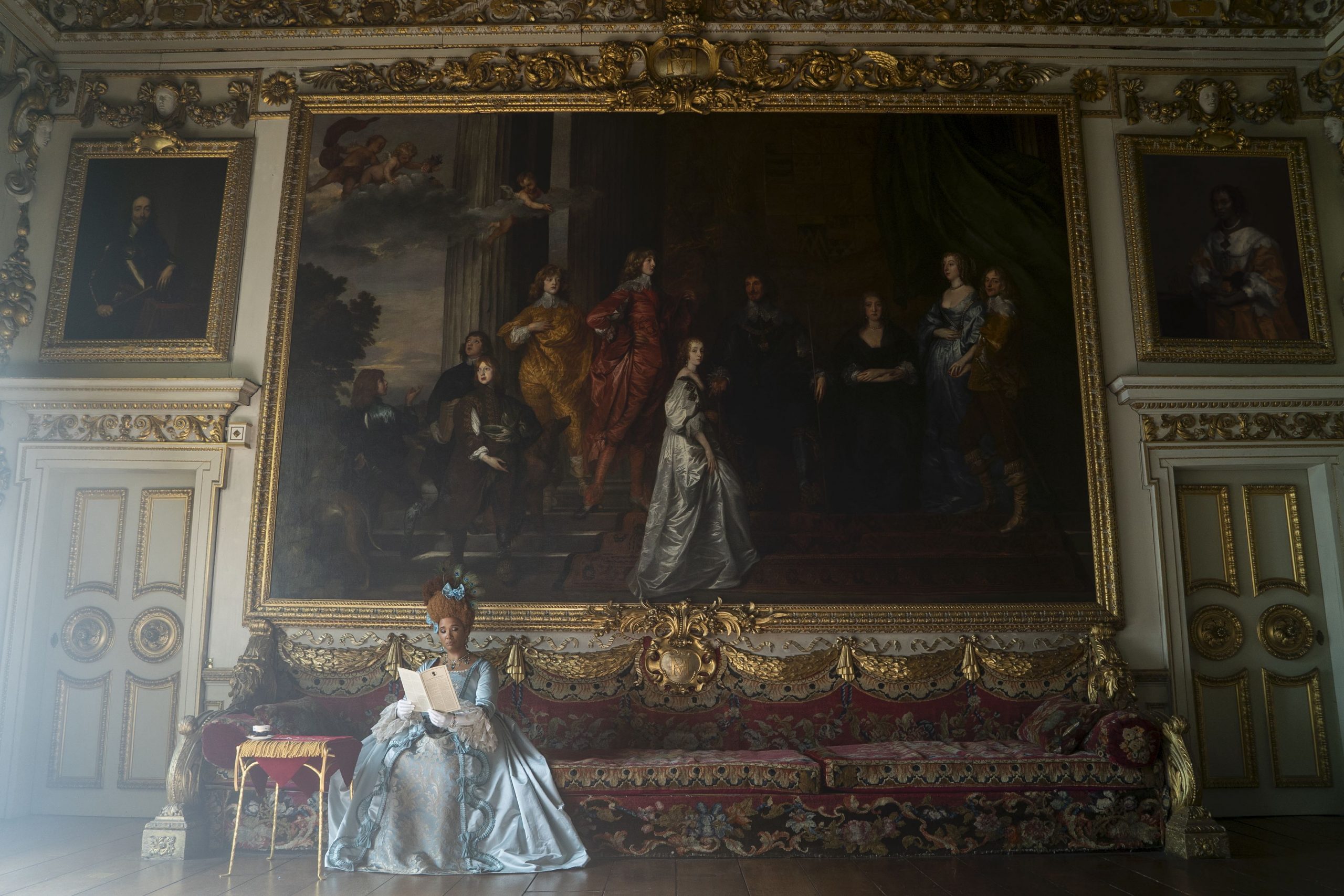