Home EntertainmentCelebs What to watch in June

What to watch in June

There are some thrilling movies coming to the big screen this month! And especially one King we’ve been anticipating to see brought back to life. At-home couch entertainment is heating up too. A favourite series returns and comedy legend Adam Sandler takes on a more serious role. Read on to find out what to watch in June.

What to watch in June: Movies

The sixth instalment of the Jurassic Park franchise will finally hit the screens this month, with stars such as Chris Pratt, Laura Dern, Jeff Goldblum and Bryce Dallas returning to their roles from previous instalments. We’ll also welcome new faces, including DeWanda Wise, Scott Haze and Campbell Scott. While not much has been shared about the film, what we do know is that it is set four years after the Isla Nublar destruction took place. Humans now share the Earth with vicious dinosaurs – will this be the future? 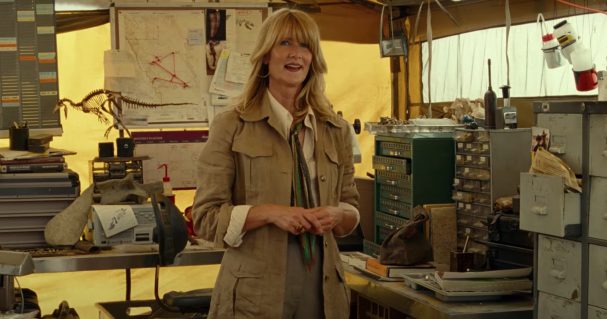 There’s now even more reason to swoon over heartthrob Austin Butler. In his latest role he fills the shoes of the King of Rock ‘n Roll, Elvis Presley. Elvis is a biographical musical film about the late musician’s life, from his younger years to his successful career and tricky relationship with Colonel Tom Parker, who was his manager. Some other actors to make an appearance in the film include Tom Hanks, Dacre Montgomery, Maggie Gyllenhaal, and Olivia DeJonge. 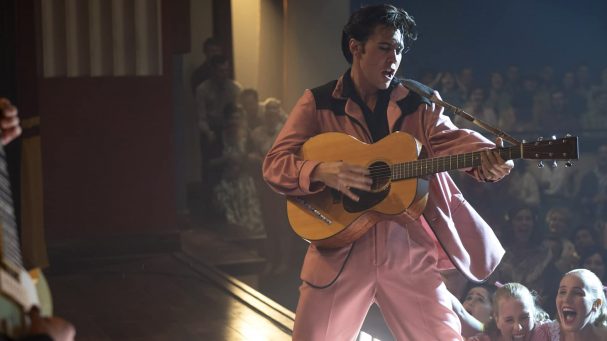 Austin Butler as the King of rock ‘n’ roll in Elvis.

What to watch in June: Streaming

Nine years of Peaky Blinders is finally – or shall we rather say sadly – coming to an end. The last season will go live this month, with Tommy Shelby (played by Cillian Murphy) on our screens for the last six episodes of the series. Many twists and turns can be expected, some of which will be quite shocking to fans. Get ready for an exciting last season. 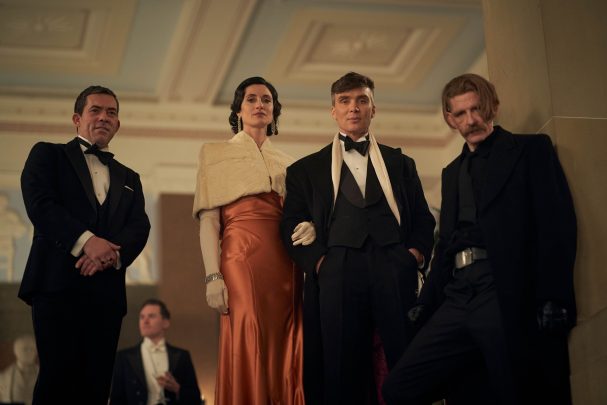 We know Adam Sandler for being the reason for many laughs in comedy films. This time around, he takes on a more serious role as a basketball scout who gives his all to help a player prove that he can make it in the NBA. The sports drama is touching and inspirational, with a touch of romance in-between. Others stars to appear in the Netflix film include Juancho Hernangómez, Queen Latifah, Ben Foster, Robert Duvall and Kenny Smith. 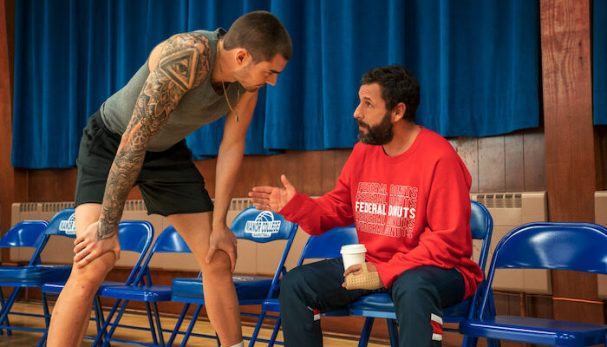 Adam Sandler in a new role for the debut of Hustle.