New to Netflix this July

With the temperature dropping here in South Africa, couch time is on the rise. Luckily our friends in streaming have our back with all the entertainment we could desire! Here is what is new to Netflix this month.

Hello, Goodbye, and Everything In Between 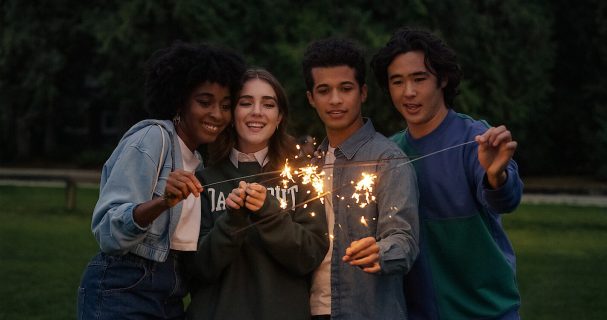 Hello, Goodbye and Everything In Between

Ranveer vs Wild with Bear Grylls

How to Change Your Mind 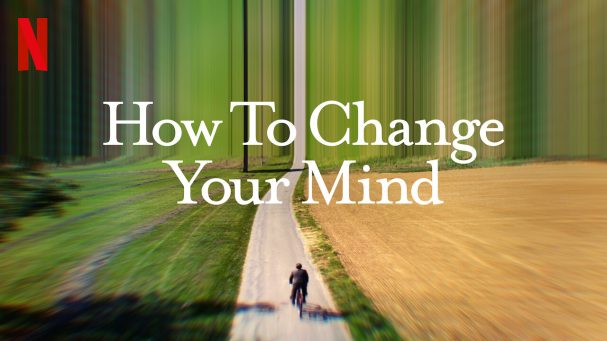 How To Change Your Mind 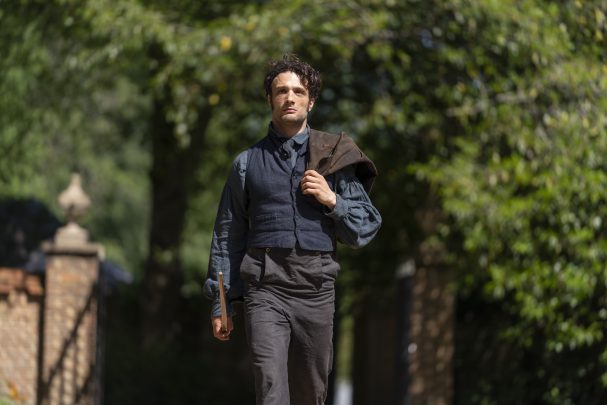 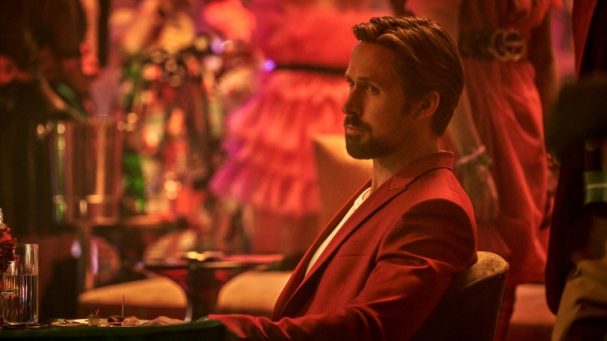 Cover image by cottonbro on Pexels.

Have you seen what is hitting TV screens this July?