Loved and respected South African actress Busi Lurayi’s life was honoured in a memorial held on Tuesday 19 July 2022 at The Market Theatre in Newtown, Johannesburg. Her funeral was held just a day later.

Beautiful words celebrating her life were spoken by those who knew and loved her. Her father, Freddie Mokoena, aunt and cousin-sister gave speeches while other speakers at the memorial service included Nkuli Sibeko-Botman, Warren Masemola, Thuli Thabethe, Linda Sokhulu and James Ngcobo. The actors recalled the spark she brought to the industry and how seriously she took her craft. However, Lurayi’s most powerful role perhaps was as an inspiration to numerous South African women for her endless determination. 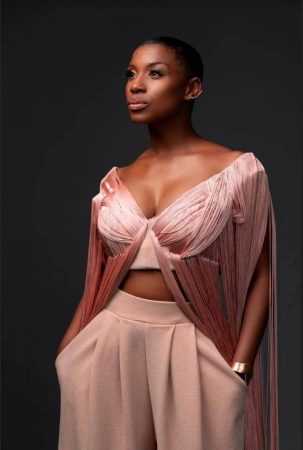 News24 reports the multi-award-winning actress passed away at her residence on 10 July. The cause of death is still yet to be disclosed. News of 37-year-old Lurayi’s death was confirmed through a since-deleted press statement on social media by Eye Media Artists, her agency. Her family had requested privacy and time to come to terms with the news and thanked everyone for their support.

“Her passing is a huge loss not only for us but for South Africa’s creative industry and all her fans as a whole,” How to Ruin Christmas production company, Burnt Onion Productions said in a press statement.

Lurayi’s burst of fame came in the early 2000s for her role as Phumzile on SABC’s CitySes’la and was reignited for her role in Netflix’s How to Ruin Christmas. She has since won three SA Film and Television Awards (Safta) awards for Best-supporting Actress and Best Actress categories in 2006, 2011, and 2021. 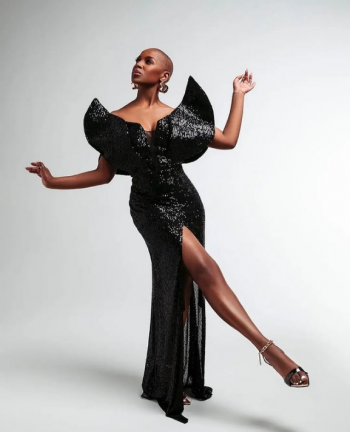 Only four days after her death, she was nominated once again for a Safta in the Best Actress in a TV comedy category. According to Market Theatre CEO, Tshiamo Mokgadi, she was also due to start rehearsals for an upcoming production, Ruined, the day after she passed away.

Tributes have poured in with #RIPBusiLurayi trending at the number one spot on Twitter as fellow actors, the entertainment industry and fans alike join in the celebration and honouring of the late actress. Many tributes likened her passing to that of a daylight robbery.

“She’s going to go well; she’s going to represent the industry, the Lurayis [and] the Mokoenas very well wherever she’s going,” says Freddie Mokoena at the end of his speech during the memorial service.

“She was fearful, I must tell you that, but she had the courage.” 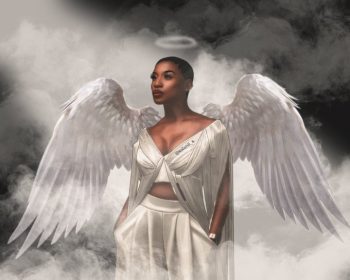