Home Health How To Overcome Inflammation

How To Overcome Inflammation

“Inflamm-ageing”– it’s the new buzzword in the scientific study of ageing. Bad foods and modern lifestyles are setting us on fire inside, causing a condition called chronic inflammation. And now a growing number of scientists believe that many serious diseases may be linked to this one underlying conditions. These include cancer, heart disease, diabetes, arthritis and other autoimmune diseases, Alzheimer’s and depression.

Dr Daniel Sister, an expert in hormones and anti-ageing, says it’s impossible to overstate the impact that inflammation has on our health and youthfulness. “Why are we obsessed with antioxidants? It’s their role in fighting inflammation,” he says.

“Why are we so interested in telomeres [the caps on the end of our chromosomes], which protect our DNA? Because inflammation damages them, making them shrink and causing ageing. Why do we get joint pain as we age? Inflammation.”

ALSO SEE: The link between inflammation and gut health 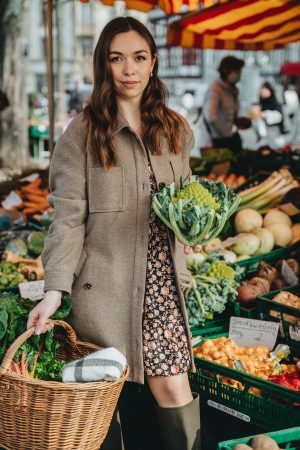 It’s an essential aspect of our immune system. In response to an insect bite, a sore throat, or something more serious, the body pours out chemical messengers as part of the immune response.

These include proteins called pro-inflammatory cytokines – chemical messengers or hormones that change the way cells work, boost blood flow and tell cells to die. They trigger the release of C-reactive protein, a substance that helps clear up dead cells.

However, it can also become a problem when the body is unable to switch off the inflammatory response when the battle against injury or infection is won.

This state of chronic, low-grade inflammation damages DNA via our telomeres, and causes disease.

Risk factors that cause inflammation

Scientists don’t know why we’re more likely to suffer inflammation as we age, but it may be the result of long-term cell damage by free radicals, weight gain, or because we have lower levels of certain hormones. Hormones play an important role in inflammation and the immune system.

Both testosterone and oestrogen can help to suppress the production of inflammatory cytokines, and studies show that after menopause, women have more inflammatory chemicals in their system.

Fat around the middle is busy storing and pumping out multiple hormones and cytokines into circulation, and affecting metabolism throughout the body. Worse, visceral fat – that’s internal fat in the abdomen – produces up to three times the amount of inflammatory chemicals as fat elsewhere.

Trans fats, partially hydrogenated vegetable oils found in some processed foods, and too much sugar, salt and refined white carbs, are all inflammatory. This may be because they harm your intestinal flora, or gut bacteria, which play a huge role in controlling inflammation. 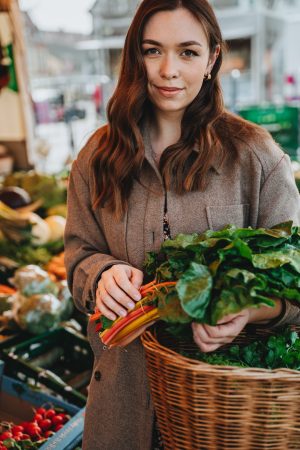 Physical and emotional stress trigger your body’s release of cytokines.

How to fight inflammation

Yet another reason to get more sleep! In a US study, people aged 40-plus who only slept six hours or less a night had higher levels of three inflammatory chemicals.

Studies have shown that people whose C-reactive protein levels are in the upper third of the population have around double the risk of a heart attack, compared with people who have lower levels.

Many studies show that exercise reduces chronic inflammation. Resistance training, aerobic exercise and moderate cardio programmes all reduce levels of a host of inflammatory chemicals, even if you don’t lose weight.

However, very vigorous exercise, such as long-distance running, increases markers of inflammation. Walking and yoga are proven to reduce stress and inflammation. 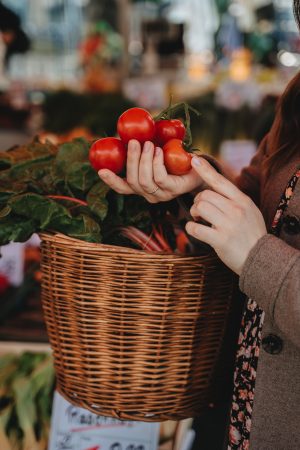 Eat oily fish, such as salmon or fresh tuna, two or three times a week, for omega-3 fatty acids. Supplements are also fine. Omega-3 fats can be divided into docosahexaenoic acid (DHA) and eicosapentaenoic acid (EPA). It’s EPA that especially works to reduce inflammation. Take omega 3 as a supplement with a very high EPA to DHA ratio. Try

Also use turmeric, garlic and ginger in your cooking, which are all rich in inflammation-dampening antioxidants called polyphenols.

Green tea contains antioxidants, plus black tea contains theaflavins, which tell our genes to switch off the production of certain inflammatory proteins. Take your tea black, as theaflavins bind with milk proteins.

Mindfulness can dramatically reduce inflammation, particularly when you’re under stress. One study showed changes in the behaviour of genes involved in inflammation following a long period of meditation.

Finally, the key to reducing inflammation is keeping your gut bacteria healthy. Provide “food” for your gut bacteria in the form of soluble fibre, which includes (again!) fruit and veg, particularly bananas, asparagus and apples.

ALSO SEE: How to improve your life by following these 3 Steps to Gratitude with Tatjana Lucia

Teamwork makes the dream work. This byline is used when more than one team member compiled a piece.