Home Christmas Best Books To Give As Christmas Gifts This Year

Best Books To Give As Christmas Gifts This Year

This year has seen an extraordinary amount of book releases that have continued to make waves in the world of international fiction.

In our list of the best books to give as gifts – or fill your own bookshelves with – this Christmas, you can expect everything from wartime tales of despair and loss to a spooky family drama.

So, if you’re still looking for a gift for your bookworm friend, we suggest you take a closer look at our pick of December’s hottest fiction.

ALSO SEE: The Best Cookbooks To Get Your Hands On This Summer

The story: When Noah is tasked with caring for his great-nephew, Michael, they go on a journey to unlock wartime secrets. An exquisite portrayal of an adult and child making their way in the world.

The story: In her latest novel, Iona brilliantly captures the difficult choices a woman must make in the post-war 1920s. Told through the eyes of society girl Selina and her daughter, this story looks at truly living, versus simply surviving. 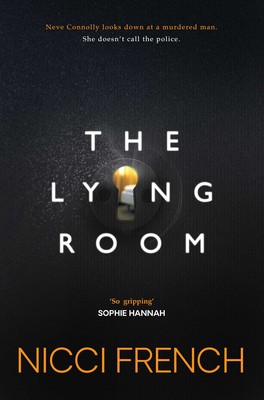 The story: Busy mom Neve Connolly makes an intriguing and troubling decision not to phone the police after seeing a dead body. From then on, this gripping situation starts spiralling out of control. You’ll want to put time aside for this twisty, psychological thriller – it’s hard to put down. 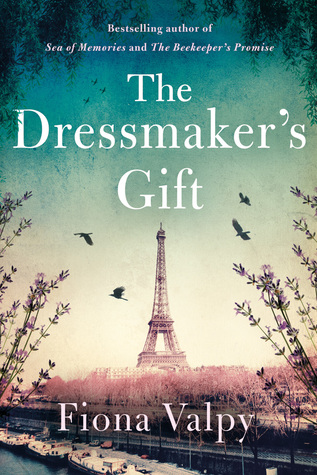 The story: Harriet knows little about her mother’s family, but she does have a photo of her French grandmother with two women, all seamstresses. Arriving in Paris, she begins to uncover the truth about these women living in the Nazi-occupied city in 1940. A deeply nostalgic read.

The story: A dark, psychological story following PI Dr Augusta Bloom, who’s drawn into a complex game. People are missing, but there’s no evidence of their abductions, or who’s behind them. Clever and well plotted.

The Lost Ones (HQ) by Anita Frank 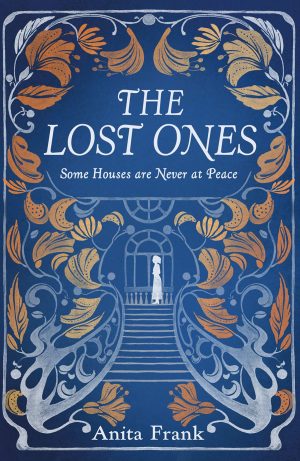 The story: Haunted by the loss of her beloved fiancé in the war, Stella Marcham is invited to stay with her sister Madeleine. She arrives expecting a chance to recover, but strange goings-on soon have her questioning her sanity. An utterly gripping and atmospheric narrative.